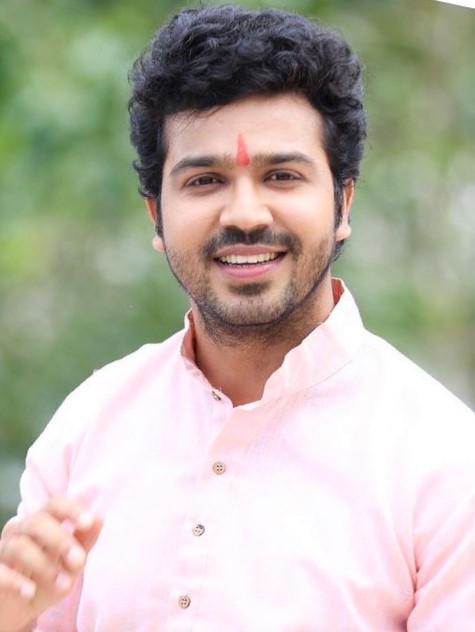 He also marked his debut in the film industry with Marathi’s film “Kay Bi”. Kulkarni also worked in MX player’s web series Ek Thi Begum and Idiot Box. Along with this, he was seen in several short films including Woman Divine, PhotoCopy, and SpiderG – Aapka Digital Saathi. Recently he appeared in the superhit MX player web series, Indori Ishq and gained immense popularity. Aashay loves to share his amazing pictures and videos on social media and has gathered 80.2k followers on his Instagram account. 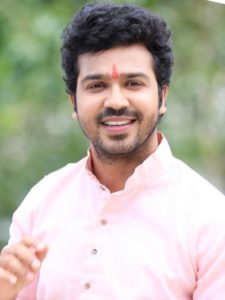