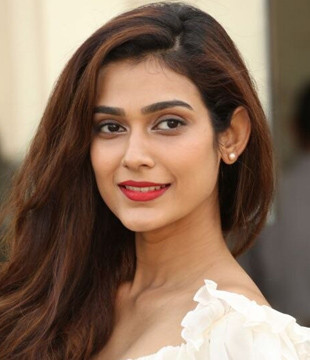 Aakanksha Singh Age, Bio, Boyfriend, Profile| Contact Details (Phone number, Instagram, Twitter, Facebook, Email address)- Aakanksha Singh is a famous Indian actress. She started her career and is best recognized for her role in the television series Na Bole Tum Na Maine Kuch Kaha and Gulmohar Grand. Aakanksha Singh participated in the Indian Reality Show Nach Baliye 7 in 2015. She also worked in a Hindi Movie Badrinath Ki Dulhania in 2017 alongside Alia Bhatt & Varun Dhawan. Later, She made her Tollywood debut in the same year with Malli Raava and was nominated for the SIIMA Best Debutant Actress for the film. She also appeared in a Telugu movie Devadas. Akanksha’s first Kannada film was Pailwan. She is very talented and is widely known for her personality. Aakanksha has accumulated 656k followers on her Instagram account. 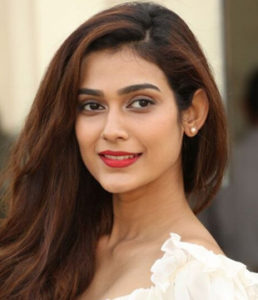