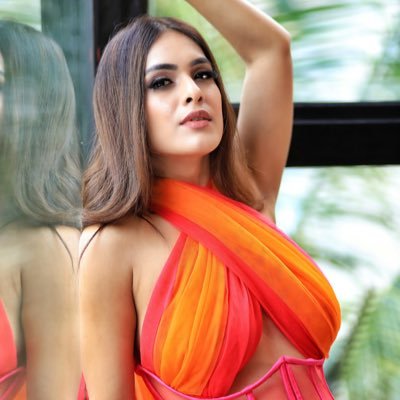 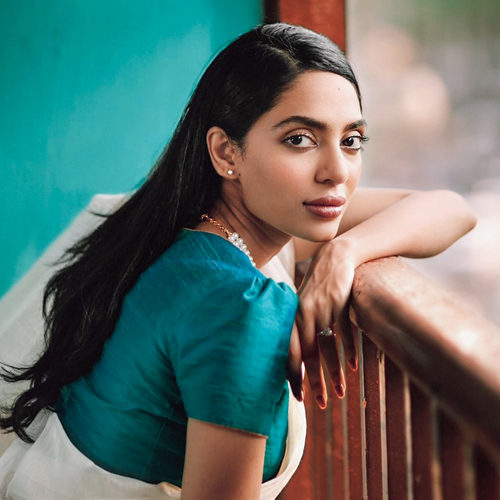 Since, then she appeared in several other superhit films including Kaalakaandi, Chef, Moothon, Kurup, and many more. With this, she has also worked on the Amazon Video drama series, Made in Heaven, and the thriller Netflix web series, Bard of Blood. Recently, she appeared in one of the superhit films, Major, and received a huge appreciation. Along with this, she is also very active on social media and is widely known for posting her beautiful hot looks. She has a huge fan following and she loves to share amazing photoshoots, traveling, and family vlogs on social media. With an attractive personality, Sobhita has gained 708k followers on her Instagram account.