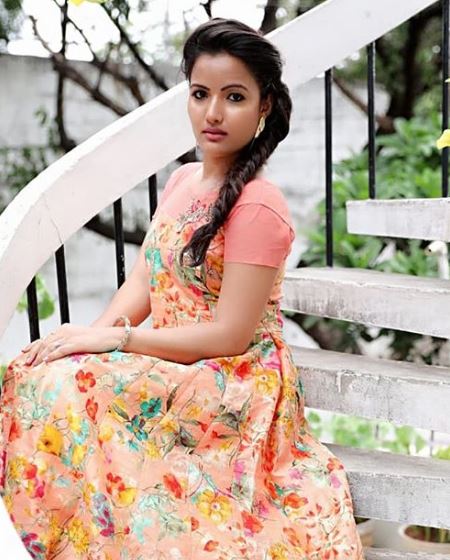 Sirisha Hanumanth Age, Bio, Boyfriend, Profile| Contact Details (Twitter, Phone number, Instagram, Facebook)- Sirisha Hanumanth is a well-known Indian actress, news reader, and YouTuber who predominantly works in Telugu Television and web industry. She started her career as News Reader on a local news channel called “U News”. Later she also worked on various other local news channels including Y TV, 99 TV, and T news. With her beautiful looks, she got the opportunity to work in the Television industry. Siri made her television debut with the Telugu TV show
“Uyyala Jampala” that aired on Star Maa. Sirisha has also worked in several other superhit TV shows including Evare Nuvvu Mohini, Agnisakshi, and Savitramma Gari Abbayi.

Along with television she also appeared in several other superhit Telugu films including Iddari Lokam Okate, Orey Bujjiga, Marapurani Prema Katha, Thay, 4 Days with SRI, Love & Doubt, Lockdown Love, Mrs. Sir Madam Anthe, and Ram Leela. Sirisha also appeared in several series including Jorugahusharuga, BFF, Kaadhal Confusion, Gandharagolam, My memories, and more. Recently she appeared in one of the amazing Tv reality shows named “Big Boss Telugu” and received a huge appreciation. With her beautiful looks and talent Siri has gathered a huge fan following on social media. She loves to share her amazing pictures and videos. With this, she has gathered thousands of subscribers on her YouTube channel named “Hey Siri” and thousands of followers on her Instagram account. 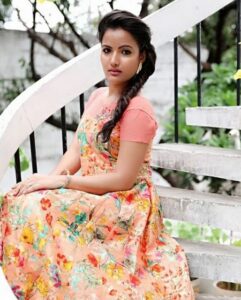