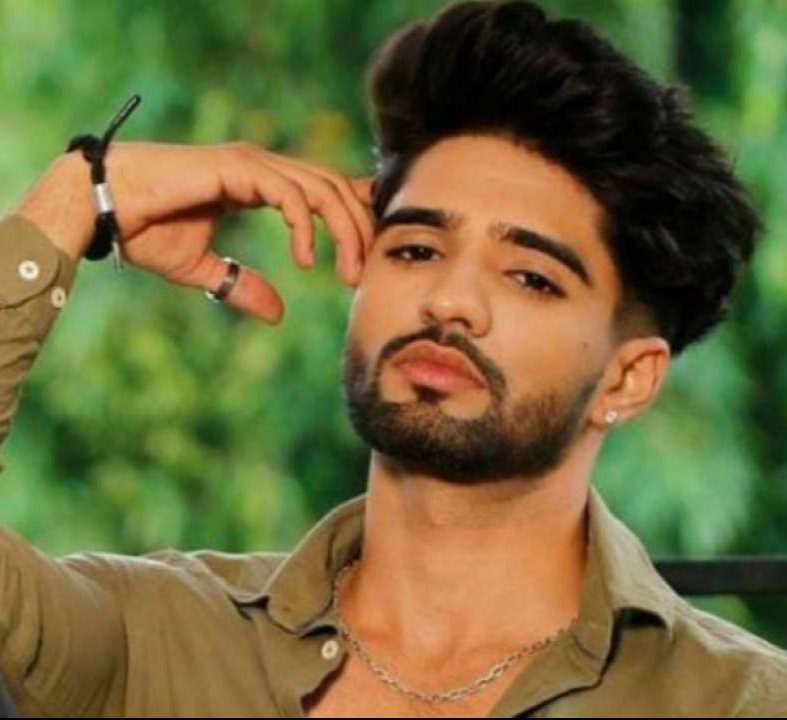 Zeeshan Khan Age, Bio, Girlfriend, Profile| Contact Details (Email Address, Phone number, Instagram, Twitter, YouTube)- Zeeshan Khan aka Bathrobe Boy is well known Indian actor who primarily works in the Hindi Television industry. People know him as a Bathrobe Boy for uploading a video on his YouTube channel in which he was wearing a bathrobe while boarding a flight. He received huge criticism after that. Zeeshan began his acting career with the Hindi TV serial ‘Kuch Toh Hai Tere Mere Darmiyaan’ and gained immense popularity. Later he also appeared in the Sony TV serial ‘Parvarrish – Season 2’ and ‘Kumkum Bhagya’ for a long time. Zeeshan is very talented and was seen in the TV reality show ‘Bigg Boss OTT’ in 2021. Along with this, he is also very popular on social media. Zeeshan loves to share his amazing pictures and videos on Instagram and YouTube. He has his YouTube channel named Zsquad Vlogs where he uploads several funny videos with his 114k subscribers. With this, he has also gained 423k followers on his Instagram account. 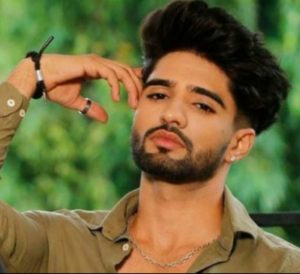