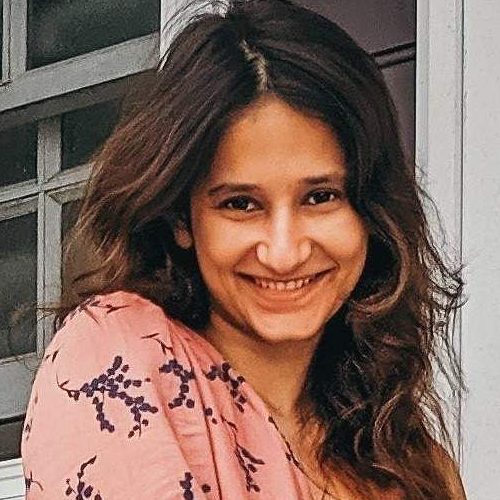 Yashaswini Dayama Age, Bio, Boyfriend, Profile| Contact Details (Phone number, Instagram, Twitter, YouTube, Facebook, Email address)- Yashaswini Dayama is a well-known Indian actress, singer, and model. She is well recognized for playing the role of Alia Bhatt’s best friend ‘Jackie‘ in the Film “Dear Zindagi” in 2016. She also appeared in the Netflix Web series “Delhi Crime“ which was based on the 2012 Delhi Gang Rape, Nirbhaya. With this, Yashaswini has featured in many YouTube videos, web series including Adulting, Made in Heaven, and several mini-series.

She also appeared in another Bollywood film, ‘Phobia,’ starring Radhika Apte. Later in 2017, she did a short film, ‘Ruhaan- The story of a lost boy.’ Recently in 2020, she appeared in the Hindi short film, ‘Devi,’ along with the actors like Kajol and Shruti Haasan. Yashaswini is very talented and has gained huge popularity among youth. With her talent and very unique personality, she has gathered over 508k followers on her Instagram account. 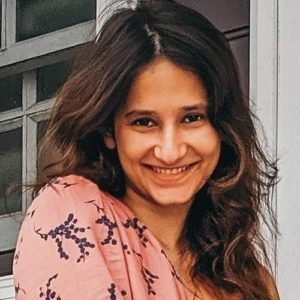