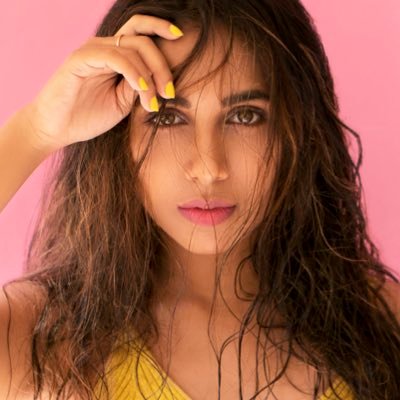 Veebha Anand Age, Bio, Boyfriend, Profile| Contact Details (Phone number, Instagram, Twitter, Facebook, Email address)- Veebha Anand is well known Indian actress and model who primarily works in Hindi Television and film industry. She is best recognized for her appearance in the TV serial Balika Vadhu. With this, she also appeared in several other TV serials including Shree, Sanskaar Laxmi, Mahabharat, Kaisi Yeh Yaariaan, and Begusarai. Along with TV serials, she also worked in the Hindi film industry. Veebha debuted her acting career with the film Isi Life Me in 2011. Further, she Worked in the Rajshri films entitled Hum Chaar in 2019.

Veebha also featured in a video song Piya Saawre along with Paras Arora. Recently in 2021, She played a prostitute in the web film Rajnigandha and gained immense popularity. Veebha is currently working in Disney Hotstar’s horror-thriller web series Ankahi Ansuni. She is very talented and has amazed thousands of people with her talent and acting skills. With her beautiful looks and talent, she has gathered 491k followers on her Instagram account. 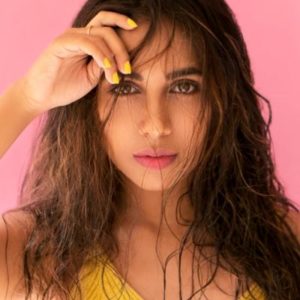