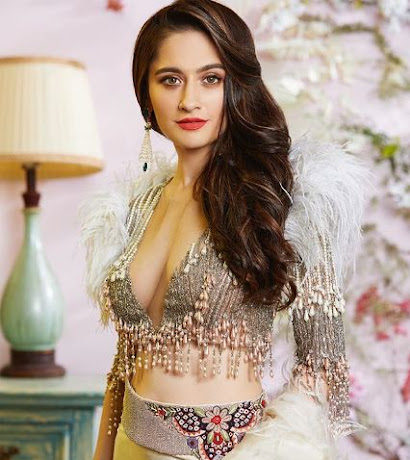 Later she also appeared in a tv series titled Love Ka Hai Intezaar and gained immense popularity. She recently worked in the film Taish and gained huge appreciation. With this, she has also appeared in several Music video songs including Toh aa Gye Hum, Saiyaan, Mai Te Baapu, and more. She is very pretty and attracts millions of people with her beautiful looks and skills. Sanjeeda has gathered 4.3M followers on her Instagram account. 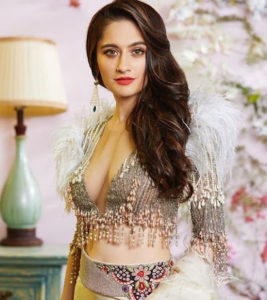