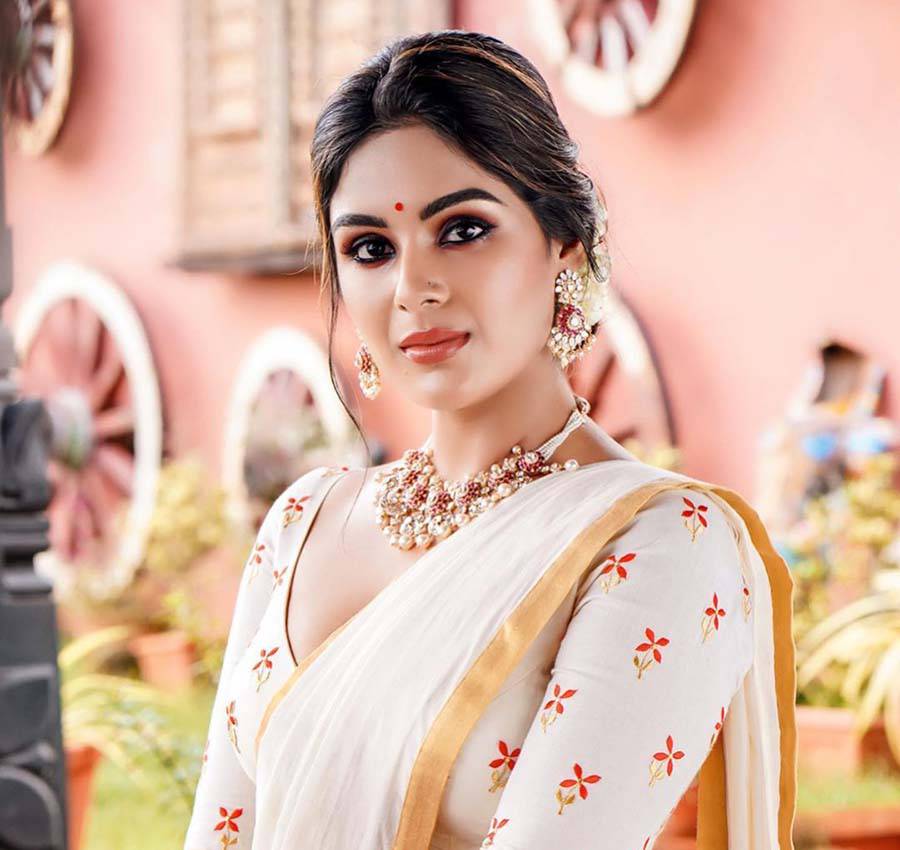 Samyuktha Menon Age, Bio, Boyfriend, Profile| Contact Details (Twitter, Phone number, Instagram, Facebook)- Samyuktha Menon is well known Indian actress and model who primarily works in Tamil and Malayalam film industry. She made her acting debut with the Malayalam film, Popcorn in 2016. Later, she appeared in the Tamil thriller film, Kalari and gained immense popularity. With this, Samyuktha appeared in several other superhit films including Lilli, Theevandi, Oru Yamandan Premakadha, Uyare, Under World, and many more. Menon also made her debut in the Kannada film industry with the film ‘Gaalipata 2’. Recently she appeared in Sir, Bheemla Nayak and gained a huge fan following.

Along with this Samyuktha is also very active on social media and is widely known for her talent and looks. She has a huge fan following and she loves to share her shoot photos on Instagram. With an attractive personality, Menon has gained 1.5M followers on her Instagram account. 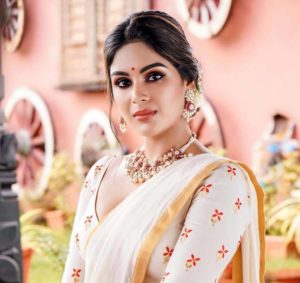