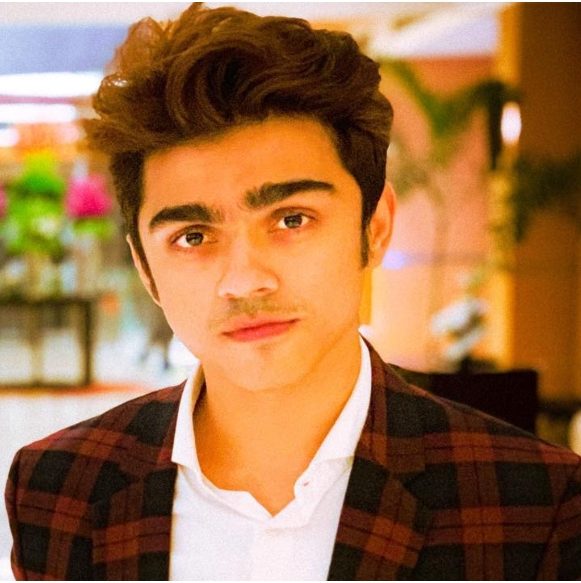 Rohan Shah Age, Bio, Girlfriend, Profile| Contact Details (Email Address, Phone number, Instagram)- Rohan Shah is a well-known Indian actor who primarily works in Hindi TV, film, and web industry. He started his journey with his appearance in several TV commercials. Later he got huge recognition with his appearance as Agham Neil Khanna in the Television show “Itna Karo Na Mujhe Pyaar” that aired on Sony TV. Rohan has also worked in several other shows including Boogie Woogie, Ishaan, Humse Hai Life, V The Serial, Gumrah: End of Innocence, and Stories by Rabindranath Tagore, Savdhaan India, and others. With his talent, he got featured in several films including Aao Wish Karein, Krrish 3, Kulkarni Chaukatla Deshpande, Cargo, and Hacked.

Rohan is also a part of the YouTube channel FilterCopy and has worked in several short series like It’s Not That Simple, TVF Qtiyapa – Aaram Se Padhunga, Class of 2017, CyberSquad, Every School Romance, Damaged, Bandish Bandits, and more. Along with this, he is also very active on social media and loves to share various photoshoot pictures, dancing, fitness, and traveling videos with his friends on social media. With his talent and great skills, he has gathered thousands of followers on his Instagram account. 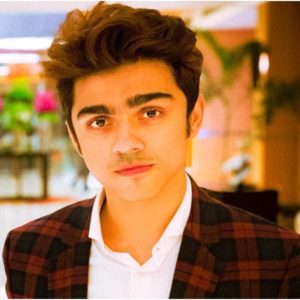