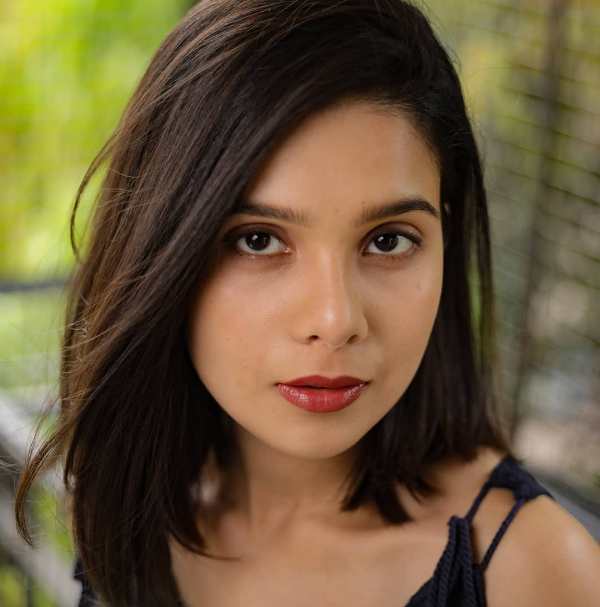 Rashmi Agdekar Age, Bio, Boyfriend, Profile| Contact Details (Phone number, Instagram, Facebook, Twitter, Email address)- Rashmi Agdekar is an Indian actress who made her debut in Bollywood as Daani in the Film Andhadhun opposite Ayushmaan Khurana and Tabu. She started her acting journey with the Web series DevDD, where she played the role of Chandni in 2017. This was a super hit series and her acting was highly appreciated. After this, she appeared in TVF’s web series ImMATURE, playing the lead which made her quite popular among India’s youth. Later, Rashmi was seen in several web series such as The Insiders, Dosti Ka Naya Maidan, Awkward Conversations with Girlfriend, and Rasbhari.

She has also been featured in several TV commercial advertisements for popular brands like ‘Suzuki’, ‘Goibibo’, ‘Cadbury dairy milk’, etc. Rashmi is quite popular on social media too and she has gained 378k followers on her Instagram account. 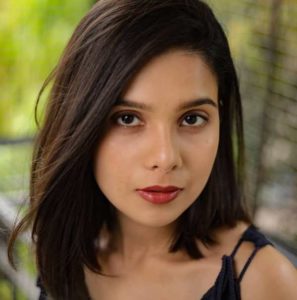