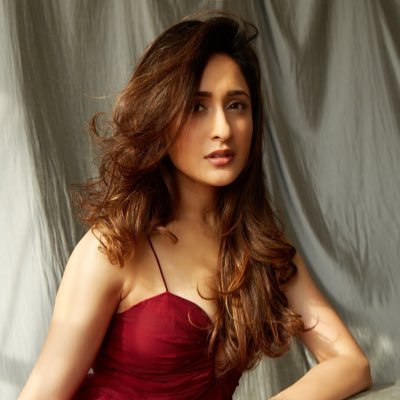 Pragya Jaiswal Age, Bio, Boyfriend, Profile| Contact Details (Phone number, Instagram, Twitter, Facebook, Email address)- Pragya Jaiswal is well known Indian actress and model who primarily works in the Telugu film industry. She is best recognized for her appearance in the period drama Kanche. Pragya started her acting journey with the Telugu- Tamil bilingual film, Virattu, and Dega. In the same year, she made her debut in Bollywood with the ‘Titoo MBA’ movie. Later she starred in the Telugu film, Mirchi Lanti Kurradu and received huge appreciation.

Since then, she has worked in several super hit films including Jaya Janaki Nayaka, Antim: The Final Truth, Kurukshetra, Achari America Yatra, Nakshatram, Gunturodu, Akhanda, and more. Recently she appeared in a Hindi music video song named, “Mai Chala” along with Salman Khan and received huge popularity. With this, she is also very active on social media. Pragya is very pretty and attracts millions of people with her beautiful appearance and skills. With this she has gathered 2M followers on her Instagram account. 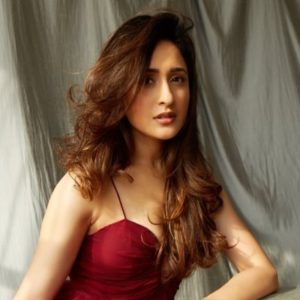