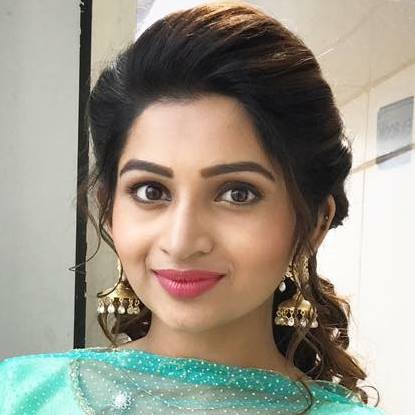 She also gave her appearance in the web series, As I’m Suffering From Kadhal, which marked one of the first Tamil language web series. She has also appeared in the Tamil television serial ‘Vani Rani‘ that airs on Sun TV. Along with this, Nakshatra also took on a leading role in Khushbu Sundar’s television series Lakshmi Stores and gained great popularity. She also has gained 1.6M followers on her Instagram account. 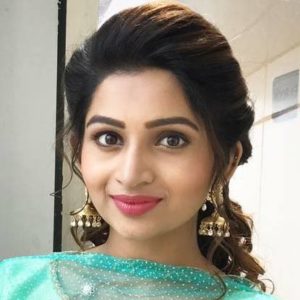