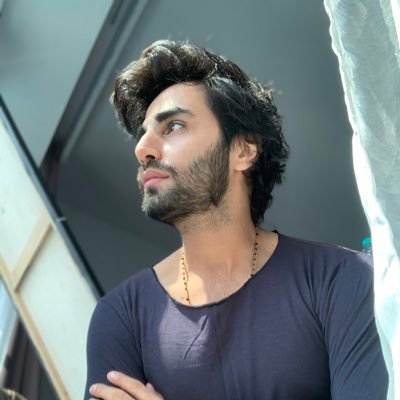 Later he was seen in mystery drama Laut Aao Trisha as Vivan Swaika and the MTV teen drama Kaisi Yeh Yaariyan as Aryamaan Khurana. Karan came into the limelight with his appearance in the Star Plus soap opera Suhani Si Ek Ladki and Aap Ke Aa Jane Se, as the lead role. Further in 2020, he joined the series Qurbaan Hua and another series Bebaakee. Recently he appeared in a music video song named Ijazataan and gained huge popularity. Karan is very talented and has gained huge appreciation for his acting skills. With this, he has also received huge popularity on social media and has gained 234k followers on his Instagram account. 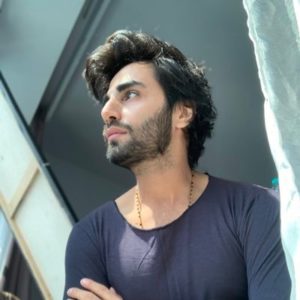