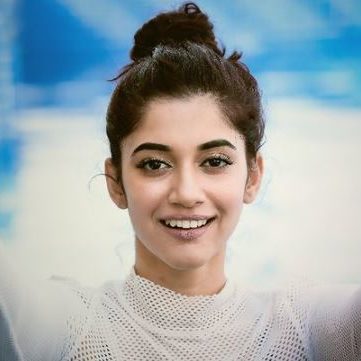 In 2021 she bagged the role of Anita Sharma in one of the superhit films “Special OPS 1.5: The Himmat Story” that aired on Disney plus Hotstar. Shivjyoti also worked as a model at TFM model management, a modeling company, and is currently working as a project manager at Trend Prev Magazine in Delhi. Along with this, she is also very active on social media and loves to share various photoshoot pictures and traveling videos on social media. 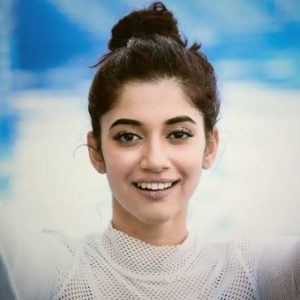