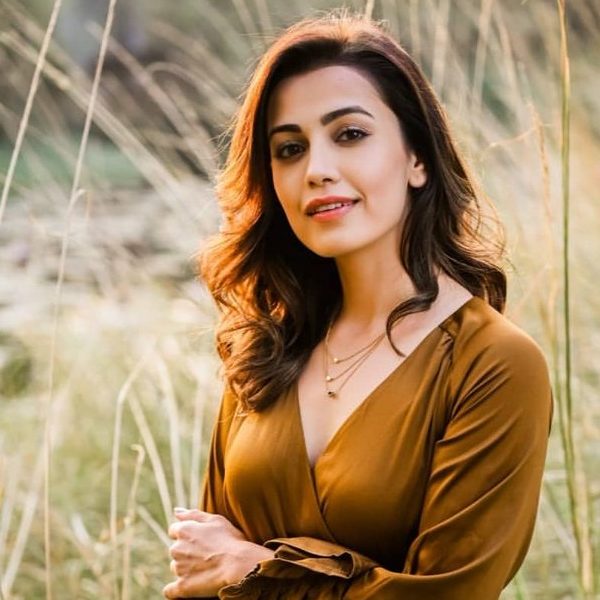 Esha Kansara Age, Bio, Boyfriend, Profile| Contact Details (Email address, Phone number, Instagram, Twitter, Facebook)- Esha Kansara is a well-known Indian actress, model, and dancer who primarily works Gujarati film industry. She started her career with the TV serial Mukti Bandhan in 2011 and later made her big-screen debut in Gujarati cinema with the film Duniyadari. With this, she has worked in several other television shows including Ek Nanad Ki Khushiyon Ki Chaabi… Meri Bhabhi, My Name Ijj Lakhan, Maddam Sir, and Zindagi Mere Ghar Aana. With this, she is currently very active in the Gujarati film industry and has worked in several super hit films including Mijaaj, Vandha Villas, Duniyadari, Midnights with Menka, Prem Prakaran, and many more.

Along with this, she is also very active on social media and is widely known for her talent and looks. She has a huge fan following and she loves to share her reels on Instagram. With an attractive personality, Esha has gained 349k followers on her Instagram account. 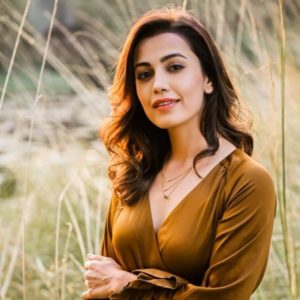